Lync: Got BlackMagic DeckLink Duo to Work with Lync 2013

I tried the Decklink Video Capture options and couldn’t get either to work.  So, I tried the Blackmagic WDM Capture and I got it to work. 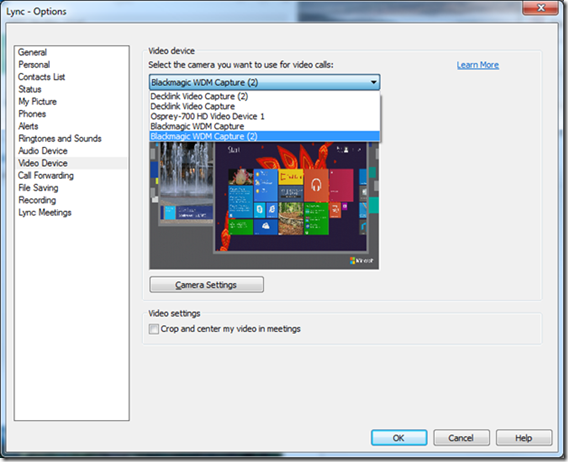 The key point to get it to work is to make sure that the video coming into Blackmagic matches the video setting in the Blackmagic software.  Select the “Camera Setting” option, and match up the Capture Card video setting with the input signal that is coming in. 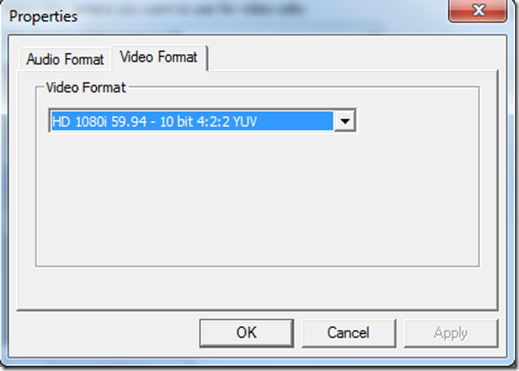 Its funny that I am sending in 1080/60I into the BlackMagic card but I couldn’t get the BlackMagic to work with HD 1080 60 setting on the card (You see a Black screen on the Lync preview).  I switched to HD 1080i 59.94 on the Blackmagic setting and then I could see the preview. 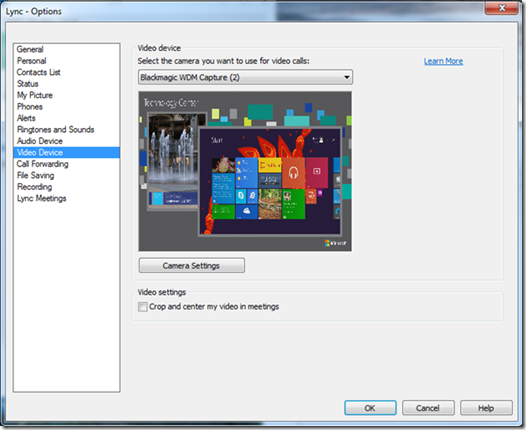 Once I got this configured, I started a Lync meeting and invited folks to the meeting.  To focus upon this video stream, you can right-click the video and specify to “Lock The Video Spotlight”.

Once this is done, the other Lync attendees will see the video as: 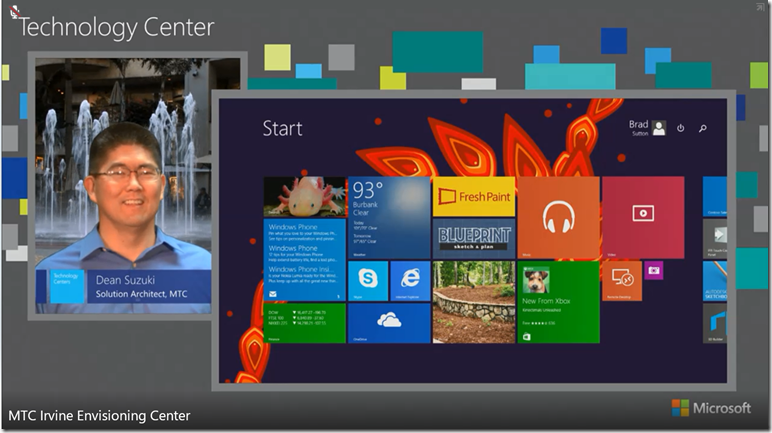 The video above show a composite build of:

This image has many layers of video which are being composed on the Tricaster and fed into the Lync PC via the BlackMagic Decklink SDI capture card.

DISCLAIMER:  Note that this configuration is not a Microsoft supported configuration but is something that I built to support a requirement that I need to broadcast webcasts using Lync and I am sharing for information only.